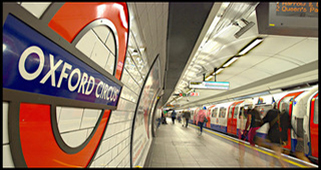 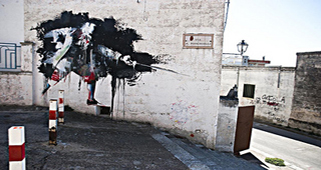 You can do anything you want, as long as it makes sense.

Contentprofessional with a passion for inspiring stories

You can find my complete CV on LinkedIn or on request by e-mail (PDF).

Fear really sucks because what it means is you’re not focusing on what you’re doing.

I am a fan of content creation, writing, photography and a hint of entrepreneurship.

A selection of my projects and creations from the past years. 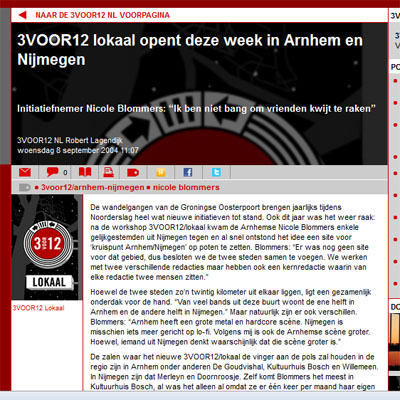 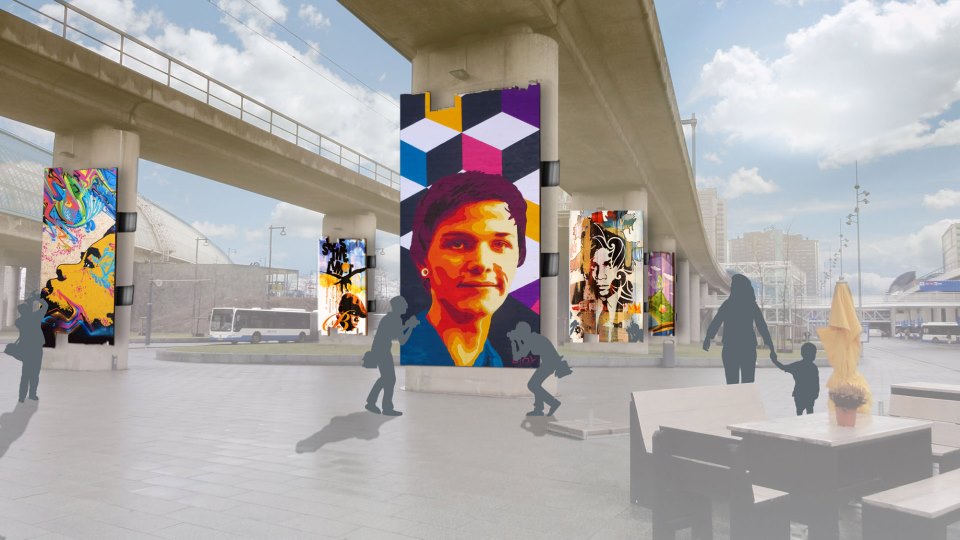 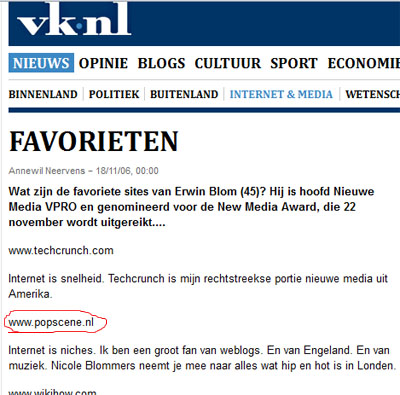 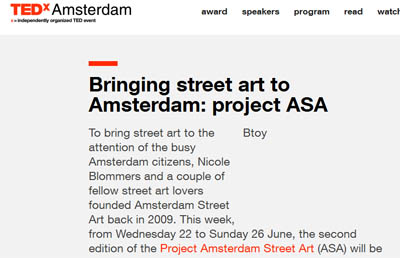 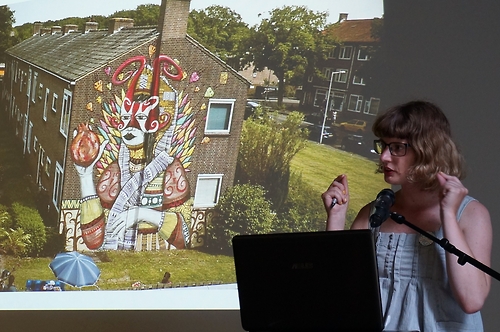 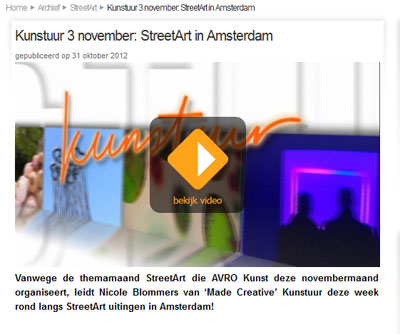 A selection of my writings (magazine, blog, website, column). 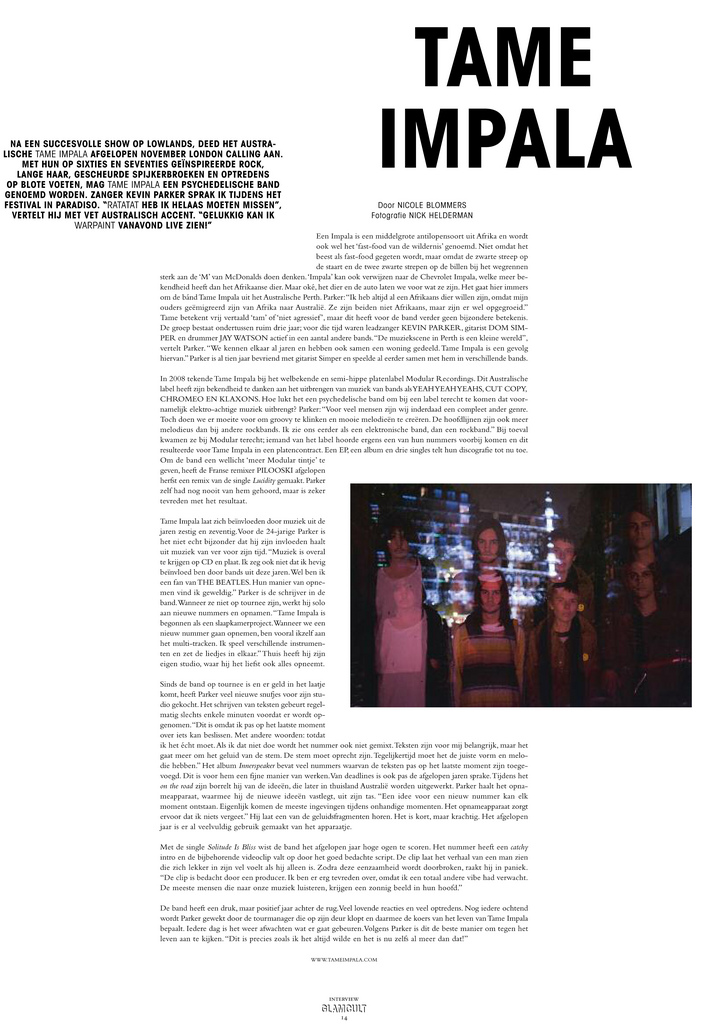 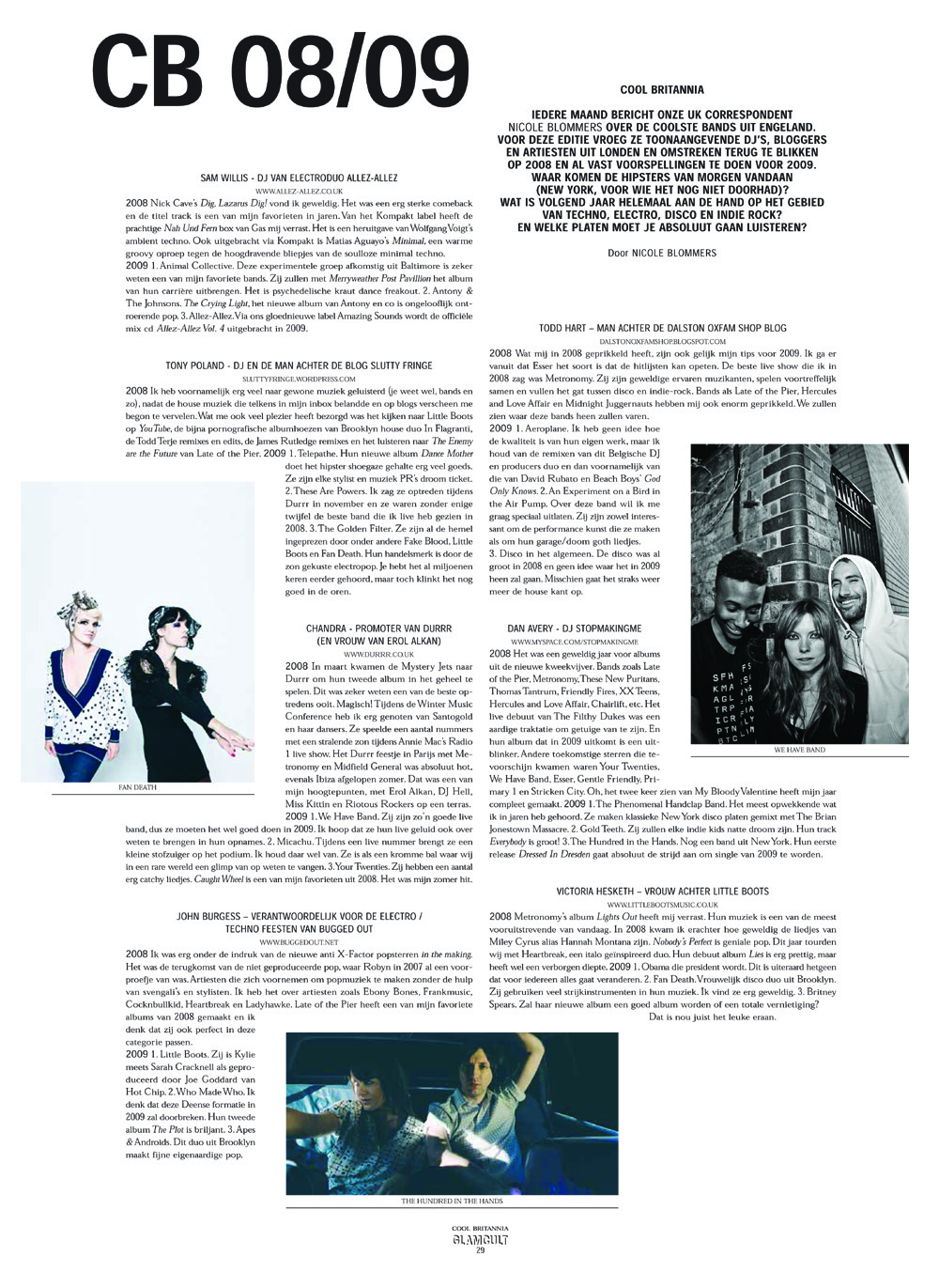 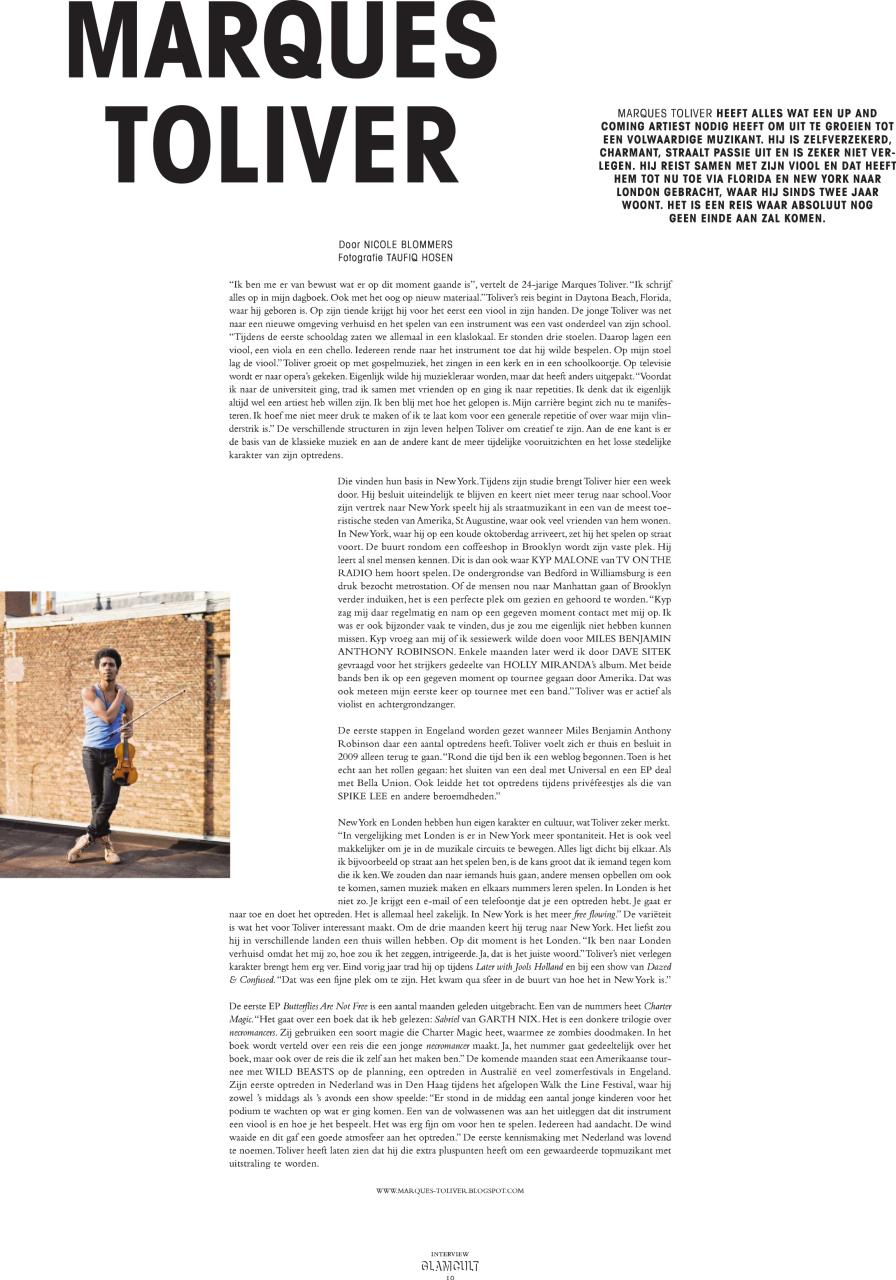 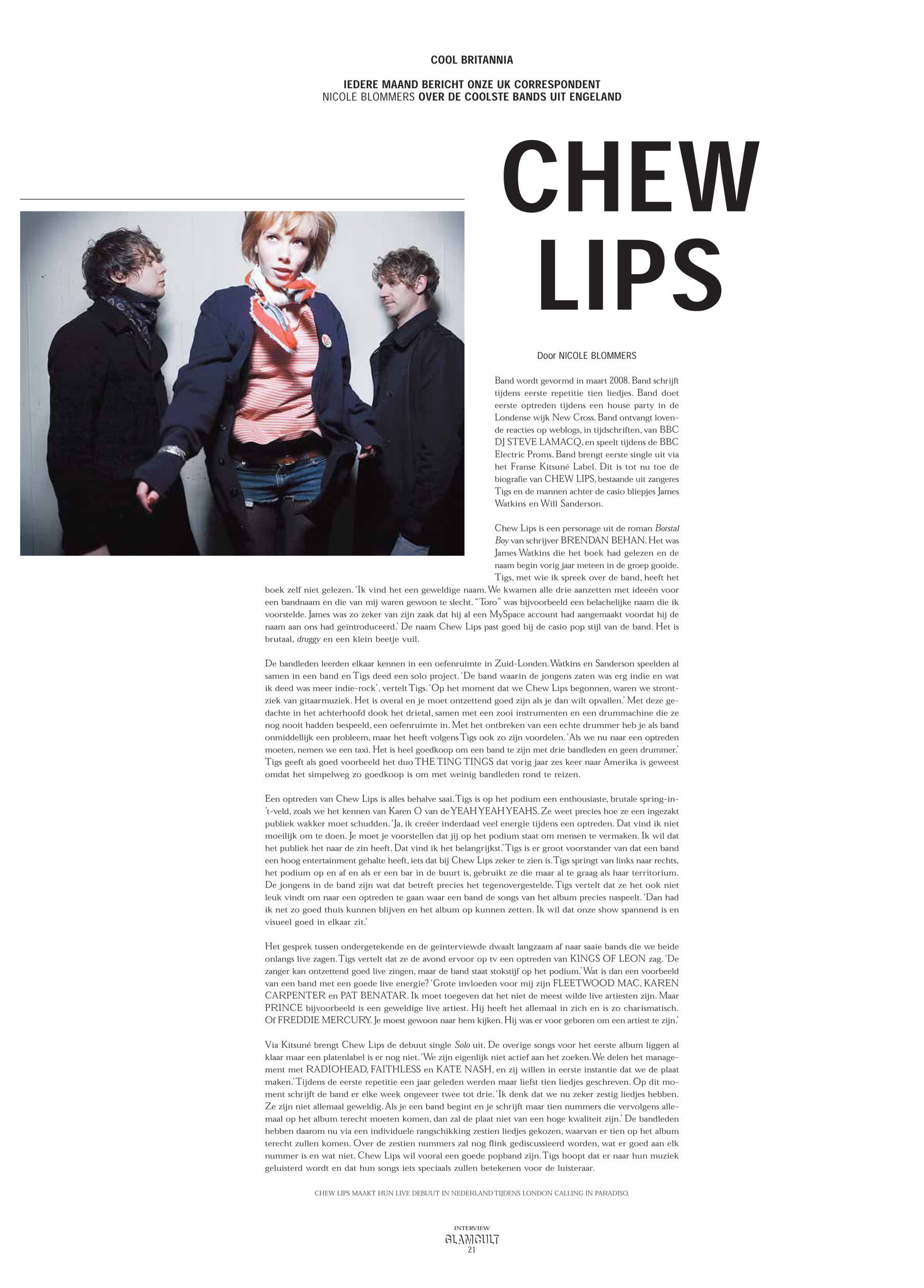 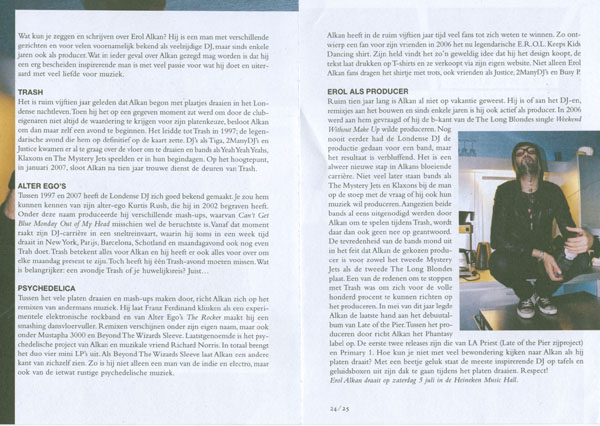 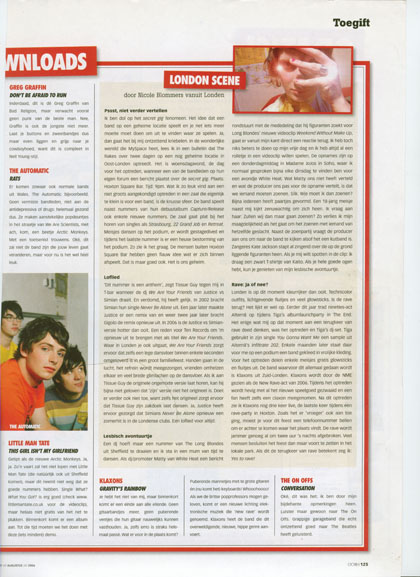 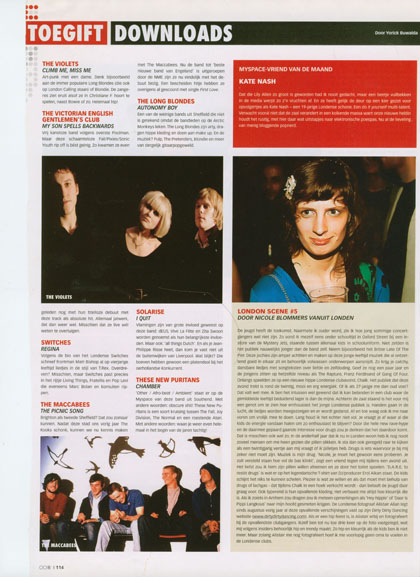 If you want to know me, watch how i dance.

It is very easy to get in contact with me. I’d love to hear from you via e-mail or social media. Come on, get typing, and sent me that message.